Both the teams are currently placed in the bottom 5 of the points table. Delhi Capitals will be entering this match after losing against Rajasthan Royals in a controversial last over. On the other hand, Kolkata Knight Riders lost a thriller against Gujarat Titans and hence they will be looking to come back stronger now. 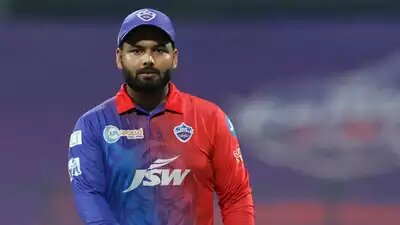 Kolkata Knight Riders are looking like a team that has performed in bits and pieces. Their opening partnership is yet to be permanent as they have tried a number of openers and still it hasn’t worked for them. Besides this, Shreyas Iyer and Andre Russell in the middle order are the only consistent performers for them in this year’s IPL. Sam Billings, Venkatesh Iyer, and Sunil Narine haven’t performed up to the expectations and hence the team looks in all sorts of trouble now. Even in the bowling department, Sunil Narine and Tim Southee are the two bowlers who have been economical and are taking wickets. Umesh Yadav has also lost their mojo in the last few matches and hence the team will be hoping for him to get back his form. 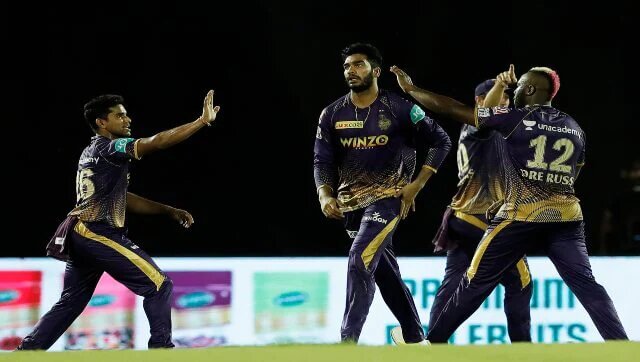 On the other hand, Delhi Capitals have been a team that has been relying mostly on their top order. David Warner and Prithvi Shaw are the only two players who have been performing well for the team. Even in the middle order, Rishabh Pant, Rovmann Powell, Sarfaraz Khan and Lalit Yadav have performed in bits and pieces. Apart from them, Shardul Thakur and Axar Patel are also not in form and this has been a problem for the team. In the bowling department, Kuldeep Yadav and Khaleel Ahmed are the two bowlers who have been picking wickets at regular intervals for the team. Mustafizur Rahman, Shardul Thakur and Axar Patel are also doing well in the bowling for the team.