Delhi Capitals will be entering the match with 4 points to their name in 4 games. They are placed at the seventh position in the points table. However, on the other hand, Royal Challengers Bangalore are placed at sixth position and have 6 points in 5 games that they have played. For both the teams, this match will be an important one now. 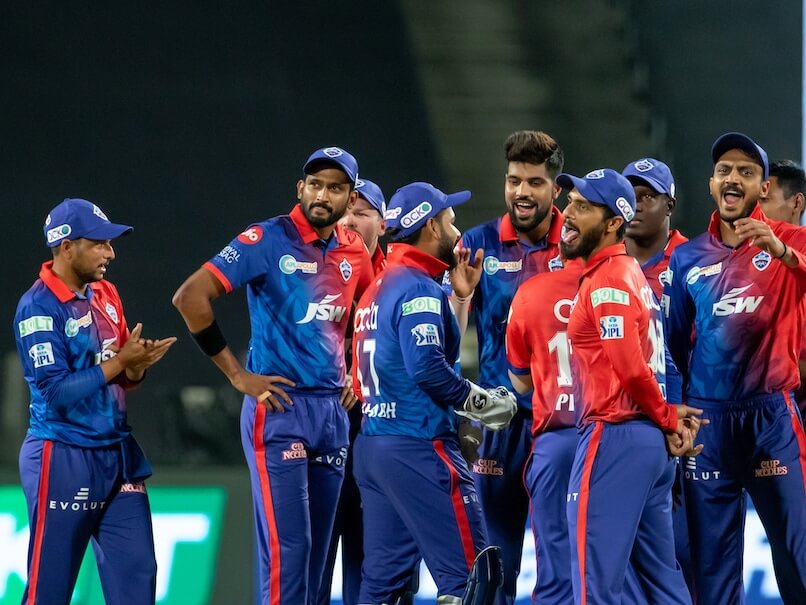 Delhi Capitals won their last match against Kolkata Knight Riders and hence will be high on confidence. For them, Prithvi Shaw and David Warner have performed well and hence they will be hoping for Rishabh Pant and Lalit Yadav to make some impact in the middle order. Moreover, if Mitchell Marsh gets fit, then it will be a plus point for them. In the bowling department, Mustafizur Rahman and Khaleel Ahmed have done well. Khaleel has picked up 7 wickets and looks in good touch. Besides him, Kuldeep Yadav has also bowled well and has picked up 10 wickets in just 4 matches. They will be hoping for some more contributions from Shardul Thakur and Axar Patel now. 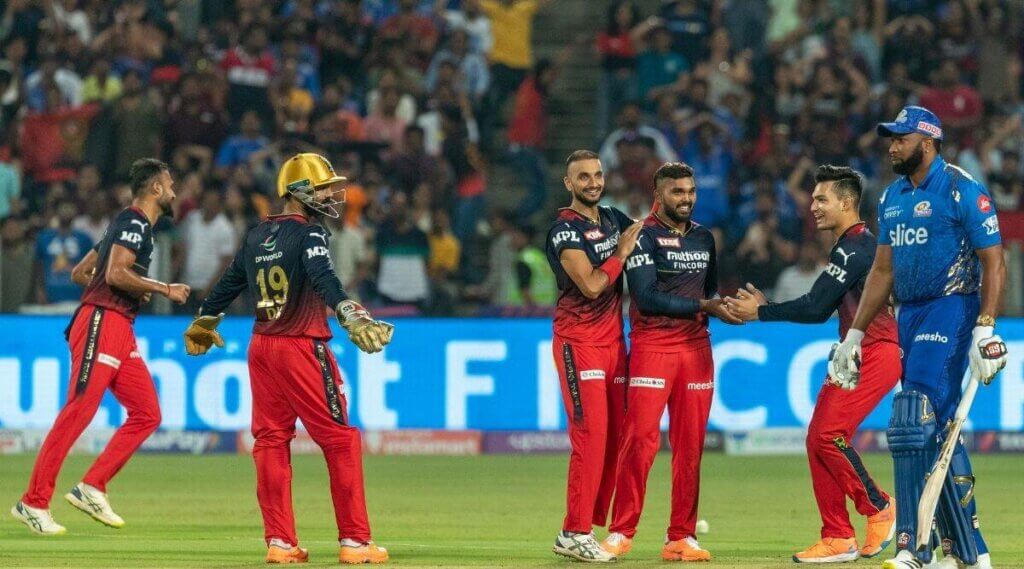 For Royal Challengers Bangalore, a win is important now as they lost their last match against Chennai Super Kings. They have a power-packed batting order with Faf du Plessis, Anuj Rawat, Glenn Maxwell, and Virat Kohli there. However, they haven’t performed according to the expectations. Dinesh Karthik and Shahbaz Ahmed have done well for them as Dinesh Karthik has been batting at a strike rate of 200+. In the bowling department, Harshal Patel and Wanindu Hasarnaga are the star performers for them. They both have picked up 16 wickets combined in just 4 matches.