Both the teams will be entering the match with a loss in their previous match. They have played 6 games this season and Chennai has won 1 game and the other hand, Mumbai has lost all 6 games. Chennai lost to Gujarat in the last match and Mumbai lost to Lucknow in a run chase. So, This match will be important for both the teams now. 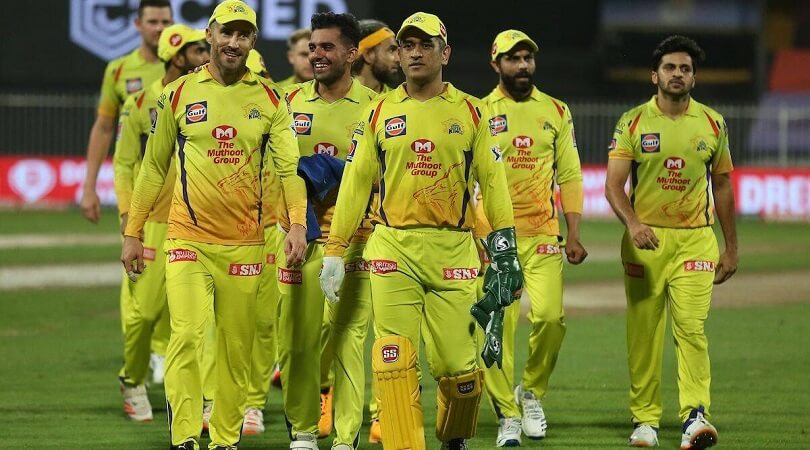 Chennai Super Kings have got a team that is capable of winning the matches. However, their openers haven’t done much as Ruturaj Gaikwad and Robin Uthappa have performed in bits and pieces. Moreover, Moeen Ali and Ambati Rayudu haven’t scored too and thus it has created pressure on MS Dhoni, Shivam Dube, Ravindra Jadeja and DJ Bravo. Even in the bowling department, Mukesh Chaudhary, Chris Jordan and Mahesh Theekshana haven’t performed in the powerplay and thus it has been a setback for the team. Ravindra Jadeja has also been looking so dull in his batting and bowling which has resulted in even more pressure on him.

Mumbai Indians have been the worst-performing team this year. Rohit Sharma along with Ishan Kishan isn’t doing well. However, Suryamumar Yadav, Dewald Brevis and Tilak Verma have been in fine form. But the lack of runs from Kieron Pollard is also a big issue for them. Even in the bowling department, Tymal Mills, Jaydev Unadkat and Basil Thampi haven’t taken wickets in the powerplay. Only Jasprit Bumrah is in good form and hence the team relies a lot on him. For Mumbai Indians, it will be important for them to perform well in the upcoming matches.