After the end of this match, we will be getting the first team in this year’s IPL to have 8 points in the points table. But before that, this will be an intense battle between the two strong teams. With the likes of Jos Buttler, Sanju Samson, R Ashwin, Hardik Pandya, Shubman Gill, and many more in action, the match looks all set to be of top quality. 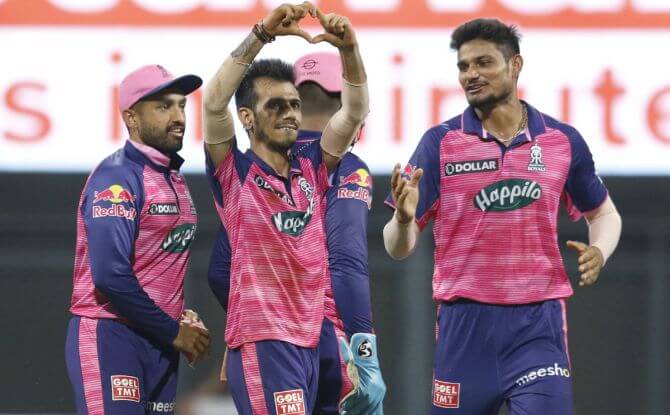 For Rajasthan Royals, the 2022 season has been going well and hence they will be looking to continue it. Jos Buttler has been in unreal form as the current orange cap holder has scored 218 runs in 4 matches. He is well supported by Sanju Samson and Devdutt Paddikal in the middle order. Moreover, Shimron Hetmyer has been finishing the matches for them and played an important knock against Lucknow Super Giants. Even in the bowling department, R Ashwin and Yuzvendra Chahal who is the purple cap holder, are doing wonders for them. Trent Boult and Prasidh Krishna are also among the leading wicket-takers this season. The playing XI of Rajasthan Royals looks like one of the most dangerous XI of this year’s IPL. 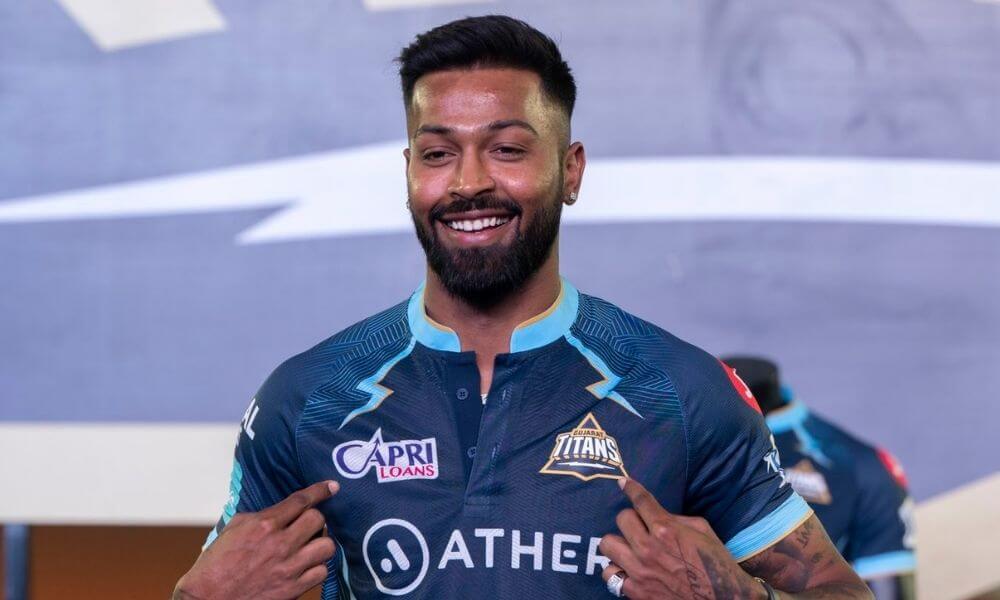 On the other hand, Gujarat Titans have also played well in this year’s IPL but tasted defeat for the first time against Sunrisers Hyderabad in the last match. Shubman Gill looks in fine touch after scoring two 80+ scores in the last two innings. However, it looks like Matthew Wade will be replaced by Rahmanullah Gurbaz in the match. The youngster Sai Sudarshan has played well along with the captain Hardik Pandya. The middle-order is the strength of Gujarat as David Miller, Abhinav Manohar, and Rahul Tewatia are doing wonders for them. The bowling also looks deadly as Rashid Khan, Mohammed Shami, and Lockie Ferguson have picked wickets at crucial points.