Both the teams will be entering this match after losing their previous match. Rajasthan Royals lost against Gujarat Titans and Kolkata Knight Riders were thrashed by Sunrisers Hyderabad. But both are well placed at the points table as Rajasthan is at fourth position and Kolkata is at sixth position and the only difference if of the Net Run Rate. 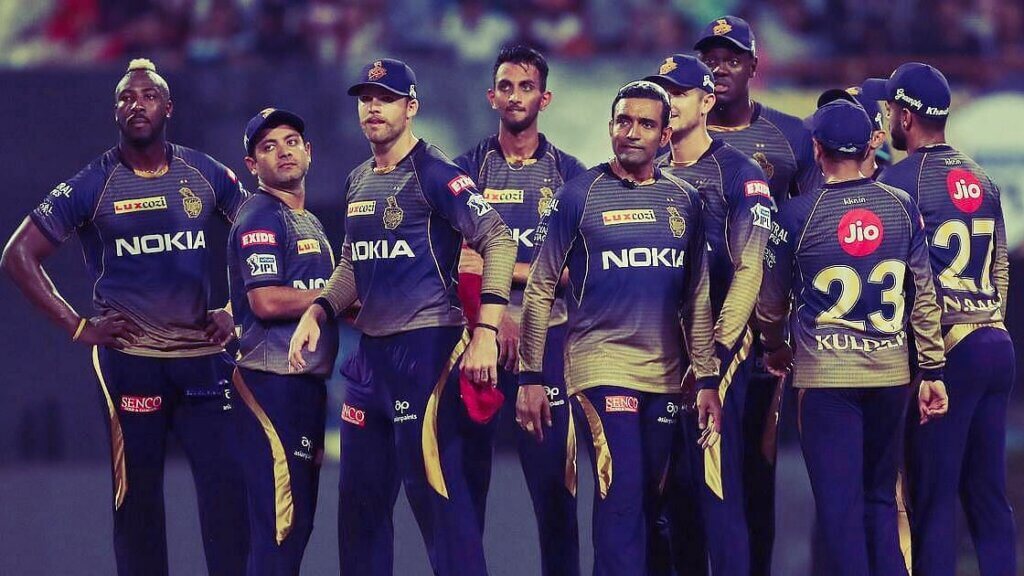 Kolkata Knight Riders started their season with a bang but now they have lost two consecutive matches. Their openers have struggled and hence the pressure is always on the middle order. Venkatesh Iter, Aaron Finch, and Ajinkya Rahane haven’t done well. Shreyas Iyer and Nitish Rana look in good touch as Nitish Rana scored a half-century in the last game and Shreyas Iyer has scored 151 runs in the six games. Andre Russell also did well in the last game. But lack of contribution from Sunil Narine, Sheldon Jackson, and Pat Cummins has been a sign of worry for them. In the bowling department, Varun Chakravarthy and Pat Cummins are not doing great and hence the pressure is on Sunil Narine and Umesh Yadav. 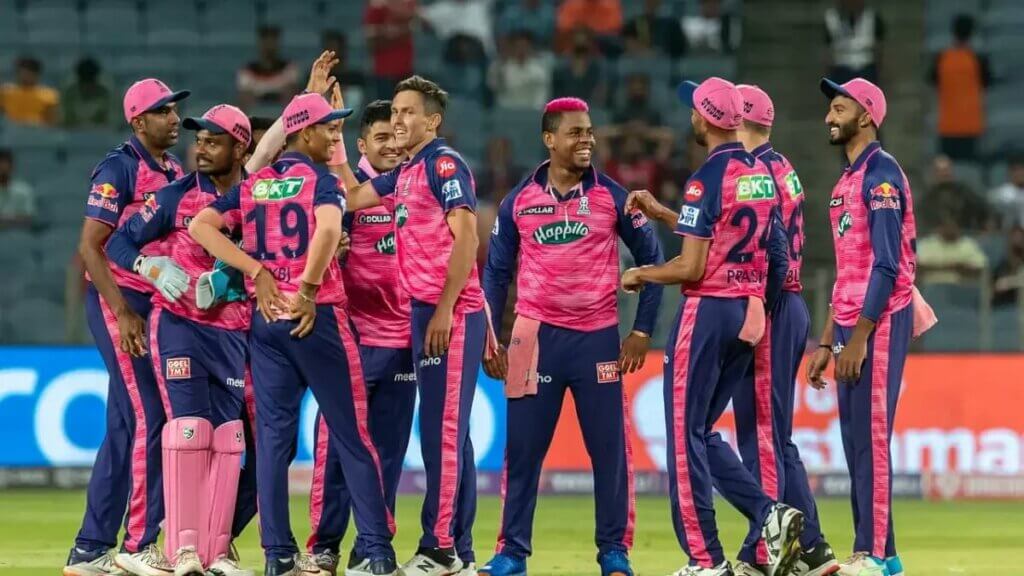 On the other hand, Rajasthan Royals have a great team and everyone has performed well. However, the problem lies in the middle order as if Jos Buttler and Shimron Hetmyer fail then it becomes difficult for the team to get a good score. Jos Buttler is the orange cap holder with 272 runs to his name. Apart from him, Sanju Samson, Devdutt Padikkal, Riyan Parag, and Rassie van der Dussen haven’t done much. In the bowling department, Prasidh Krishna and R Ashwin have done a good job along with Trent Boult and Yuzvendra Chahal. Chahal is the current purple cap holder with 12 wickets in just 5 games. Now, Rajasthan will be hoping for a collective effort from the team to secure a win.