Royal Challengers Bangalore will be entering this match after losing against Sunrisers Hyderabad in a one-sided match. On the other hand, Rajasthan Royals will be entering here after winning a controversial match against Delhi Capitals, and hence both the teams will be looking to get those two points now. 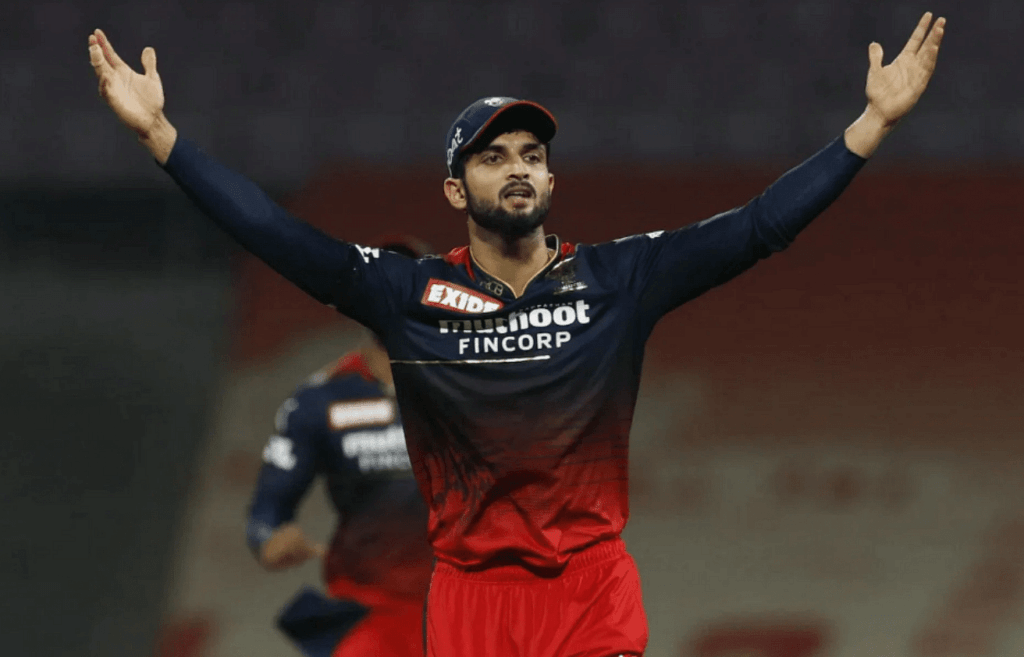 Rajasthan Royals have been a team that has performed well in all the matches. Jos Buttler, the orange cap holder, has already scored three centuries in just 7 matches. Besides him, Sanju Samson and Shimron Hetmyer have also played well in the middle overs to make sure they get to a good total. However, the form of Devdutt Padikkal and Riyan Parag is a bit of concern for them and hence it will be a big challenge too. In the bowling department, Yuzvendra Chahal is playing well and is the purple cap holder in this year’s IPL. R Ashwin, Trent Boult and Prasidh Krishna have also done well and hence the team looks settled for another win to make sure they get the momentum with them. 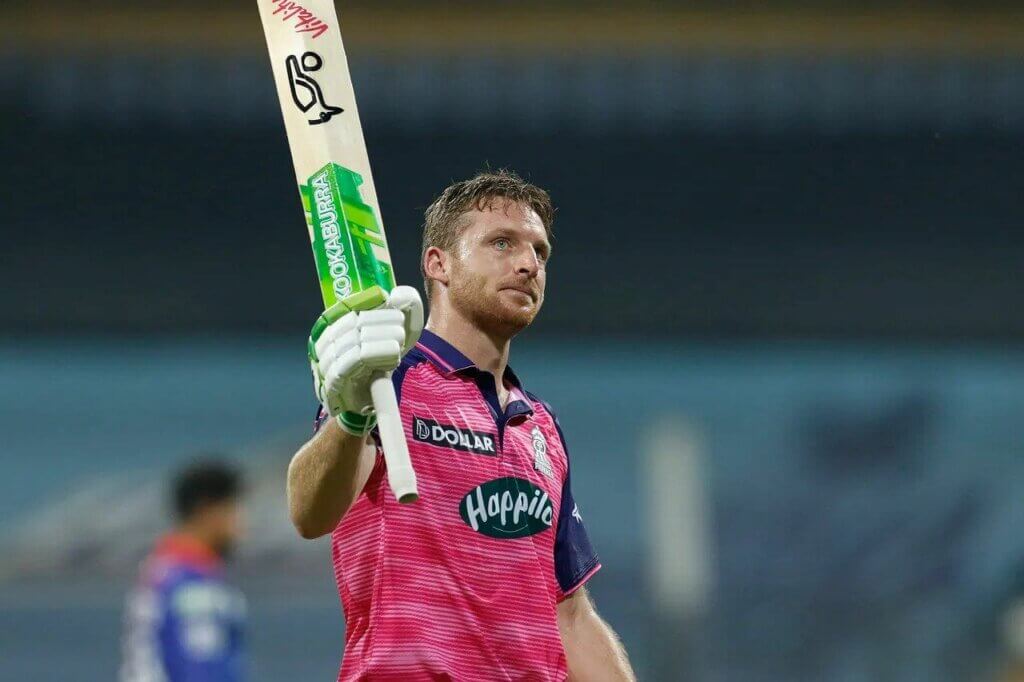 On the other hand, Royal Challengers Bangalore look in all sorts of trouble after an embarrassing defeat in the last match. Their top 3, Faf du Plessis, Virat Kohli and Anuj Rawat have hardly scored runs and thus the pressure always gets on to the middle order. In the middle order, Dinesh Karthik and Shahbaz Ahmed are the only two who have performed consistently for the team. Suyash Prabhudesai is also lacking the mindset that the team needs from him. Apart from it, the bowling department of the team looks settled as Josh Hazlewood and Harshal Patel are doing wonders for them. Wanindu Hasaranga and Mohammed Siraj have also done well and hence the team will be looking to make a comeback in their upcoming match.